Kristine is BAFTA nominated documentary filmmaker dedicated to making creative and diverse stories. She is a director at Paper Bridge Films, a documentary production company based in San Francisco. She holds an M.F.A. in Documentary Film and Video from Stanford University and a B.A. in Cultural Anthropology from New York University. Her films have played at festivals internationally, including Hot Docs, DOC NYC, and Seattle International Film Festival. 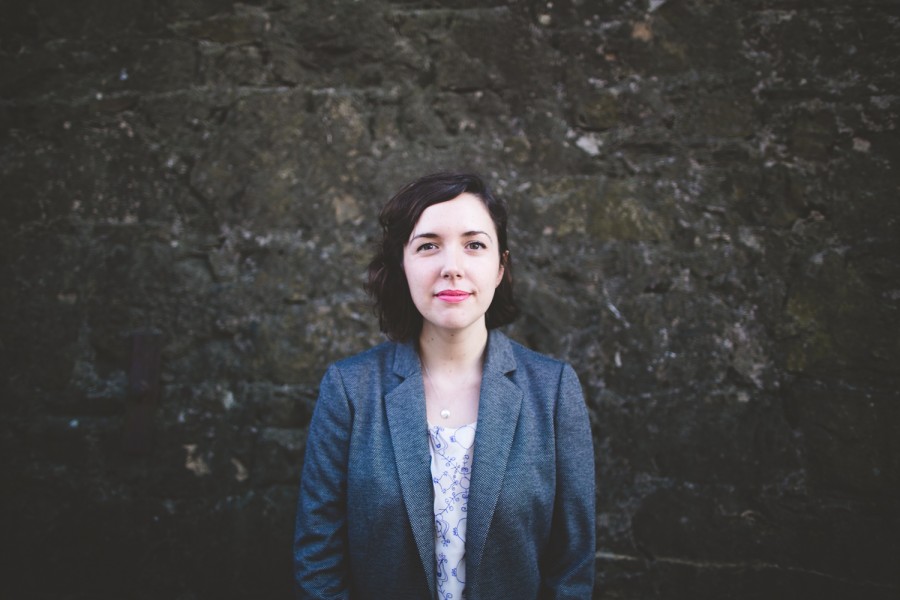 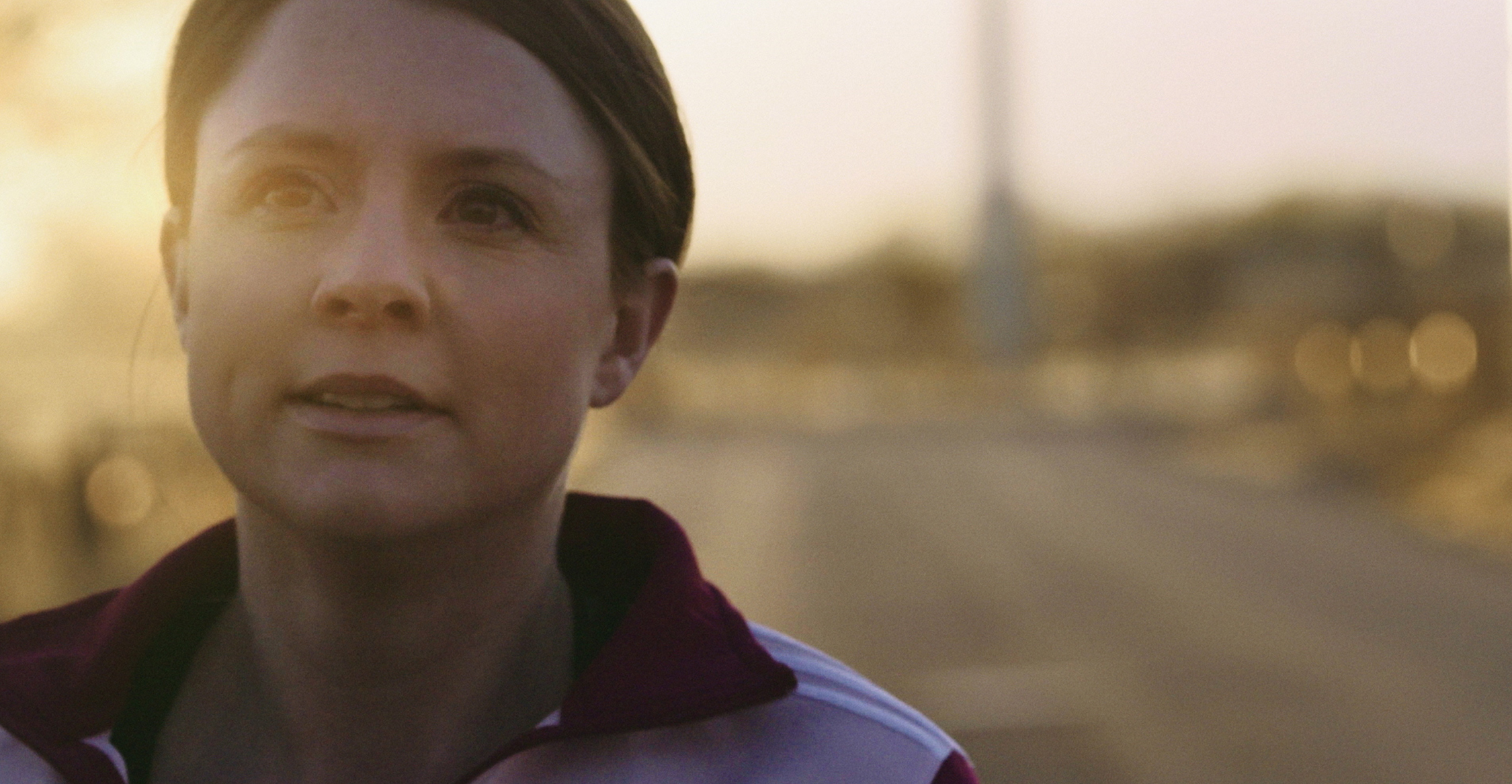