Lauren Zubia Calsada is a filmmaker and artist from Los Angeles. She received a BA from UC Davis in 2015, where she experimented with visual storytelling. Her approach using original composed music and video caught the attention of the Davis Film Festival and she was awarded Best Experimental Film during her first year. Since graduating, Lauren has been intertwining her queer Latinx identity with video essays, photo books and short documentary profiles of queer Latinx artists. In the past few years, she has lived and worked in Buenos Aires, Mexico City and Costa Rica, which has expanded her knowledge of queer communities across Latin America. In 2018, Lauren co-directed produced and edited House of Mamis, for the queer publication INTO. This project allowed her to document a young queer family in Mexico City and share their knowledge and insights on a larger platform. She hopes to continue this sociological and artistic study to share different stories and ideologies of queerness, gender, art, food, and community. Angela Vashti Jude is a screenwriter, video content creator, and filmmaker in Los Angeles, California. Born and raised in Illinois, Angela attended Columbia College Chicago, where she received her BA in Film Studies. Her critically acclaimed short film Prudence about black queer female veterans premiered at OutFest and has been screened everywhere from Mumbai at the KASHISH International Queer Film Festival all the way to Paris for the International Lesbian & Feminist Film Festival. In 2017 she directed House of Mamis, a short documentary about the queer voguing scene in Mexico City and then went on to co-direct and produce a series version for INTO the largest LGBTQ online platform by the same name the following year. Her narrative and doc work focuses and centralizes the ‘’other’’ and the marginalized by telling stories driven by complex characters and their innate desire to be seen in all their humanity. She is currently in pre-production of a short called BOIS and is developing a feature script called, A Girl Named Pilgrim, which will be her feature film directorial debut. 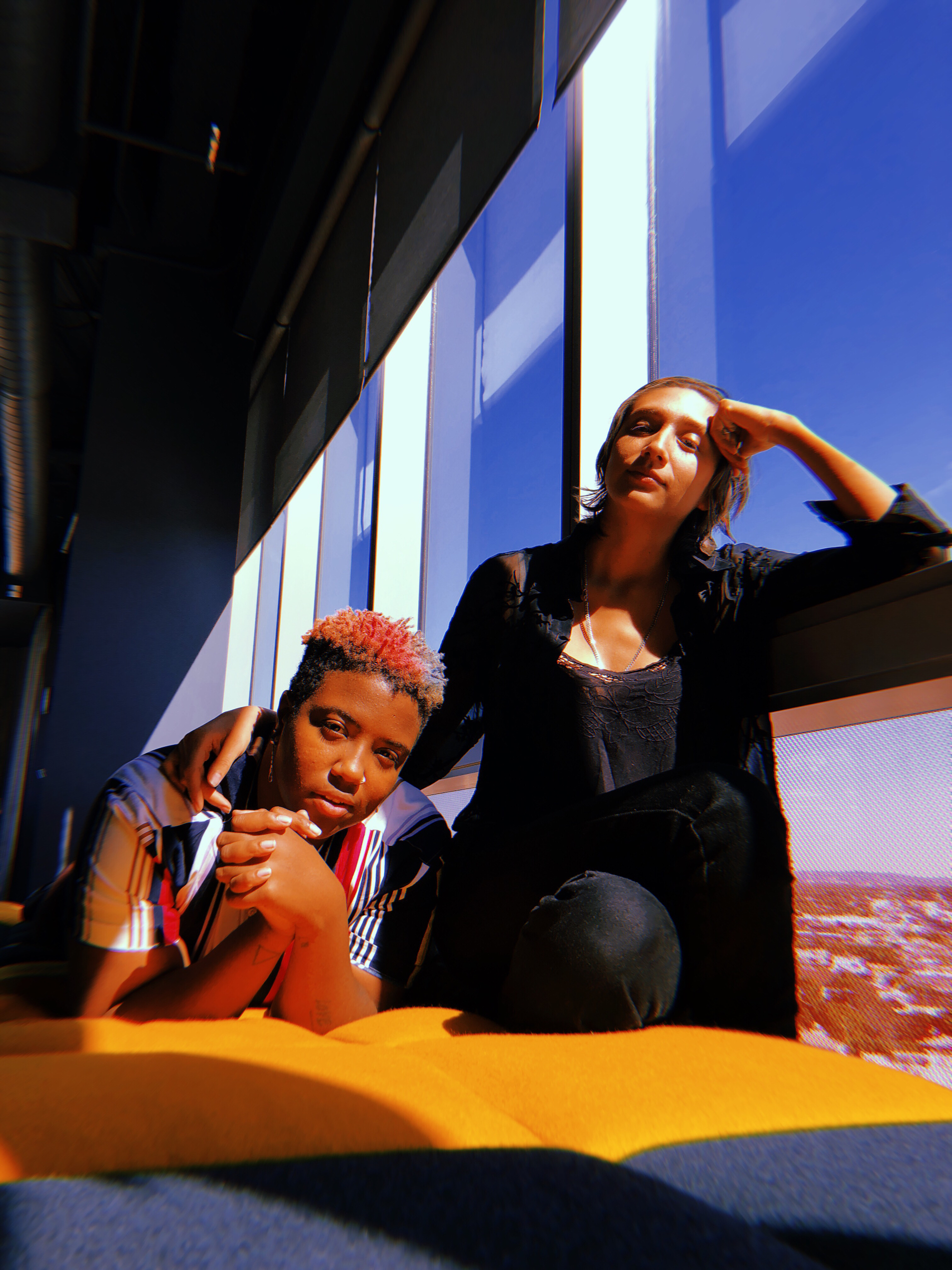 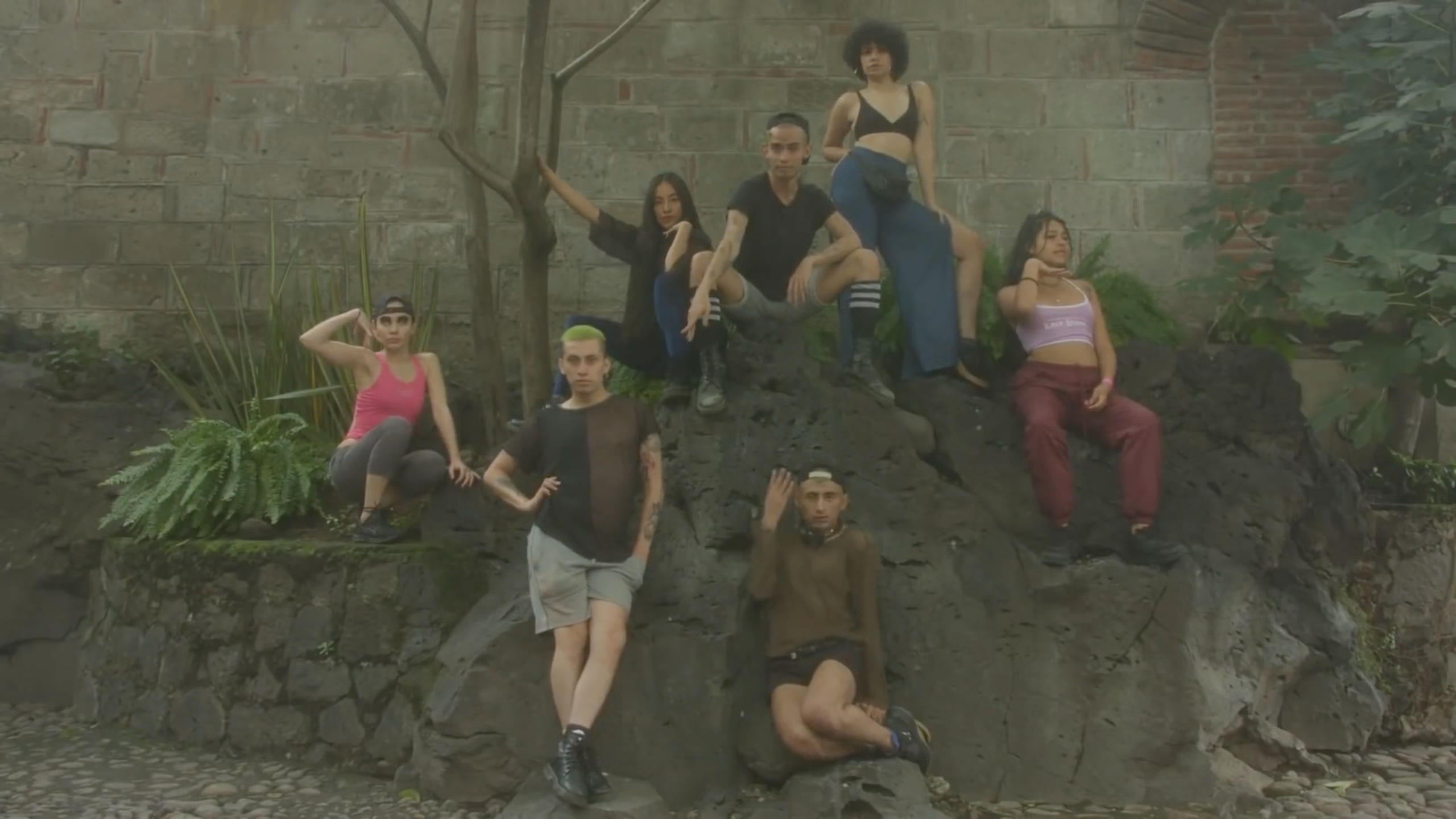