Jaha is a Director/Filmmaker who uses the camera to enter people’s worlds, giving them a platform for their voices to be heard through intimate portraits. Her film journey began after graduating from Middlesex University with First Class Honours in Television Production. Jaha’s latest film project Homelands, which she co-directed, a feature length documentary and four 15min docs, funded by the Arts Council. 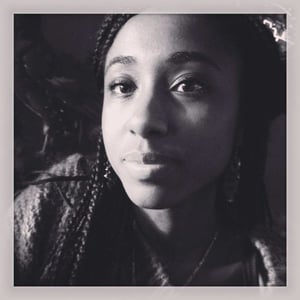 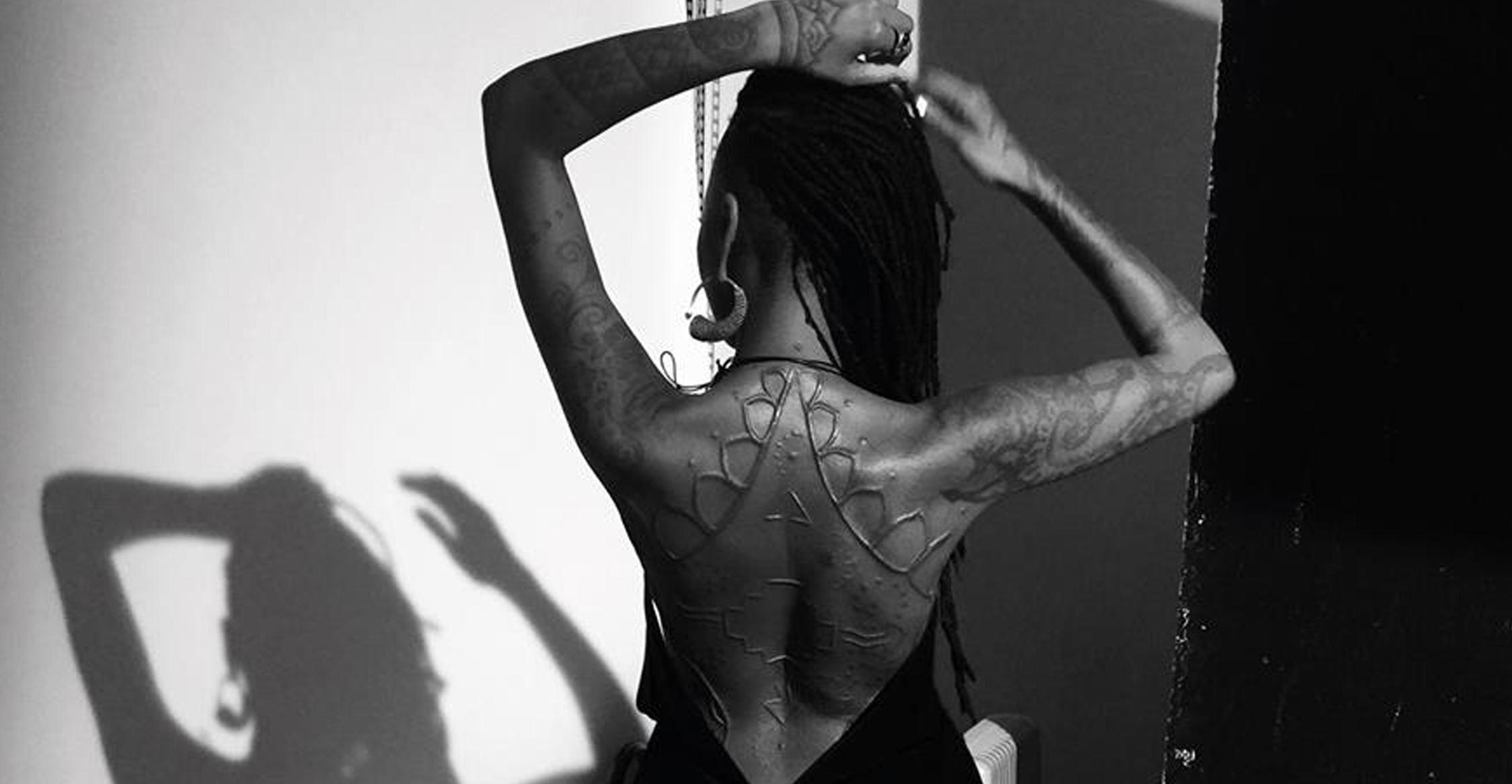 The exploration of self and relationship to aesthetic of female body