Born and raised in The Lake District, Fiona Jane Burgess began directing films for her band Woman’s Hour. Signed to Secretly Canadian record label (Bon Iver, ANONHI, The War On Drugs) she toured internationally playing headline shows and supporting acts including Metronomy, Lykke Li and Anna Calvi. She also produced and directed Seeing Voices – a live performance combining music and Sign Language that toured the UK and was supported by the Arts Council England. Her experience as a performer and a musician is integral to her filmmaking. Burgess also works as a creative director for stills and moving image. She is interested in blurring the lines between documentary and fiction and incorporates movement and dance as a central motif. As a proud feminist, she is drawn to projects that empower women and provoke debate. She is London based but a Northerner at heart. 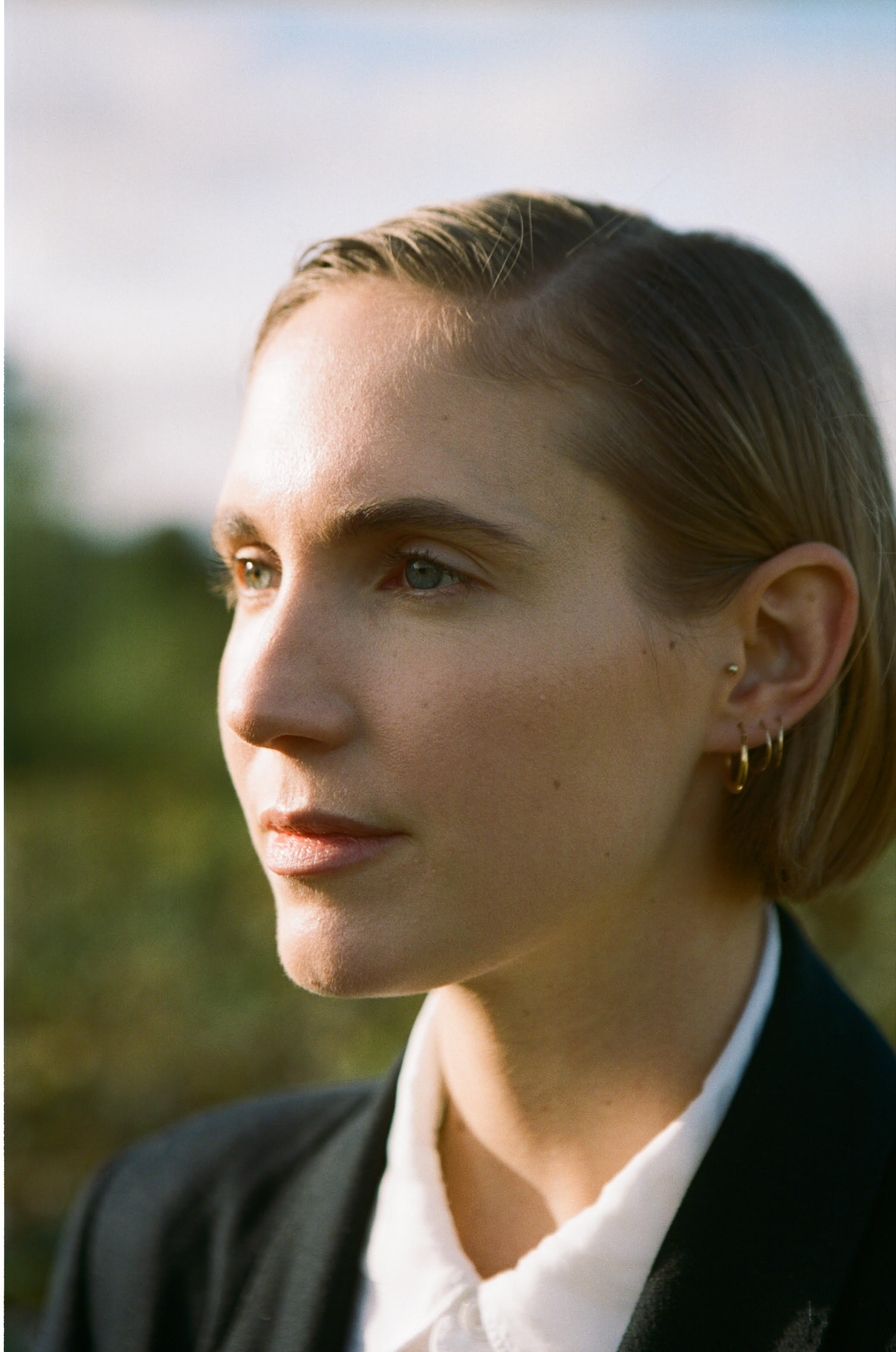 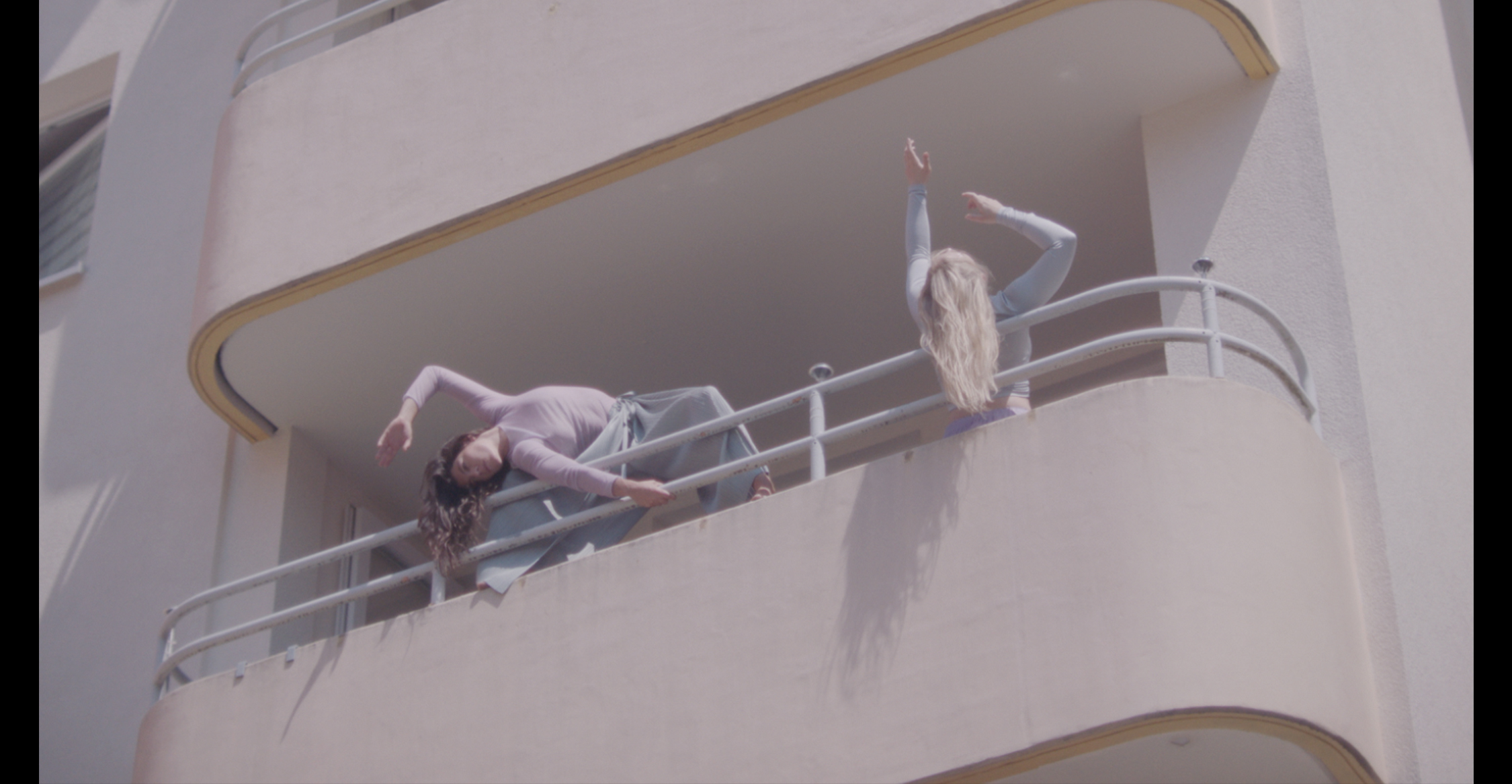