Farida Zahran is an Egyptian writer/director and a thesis student pursuing her MFA in Film at NYU Tisch School of the Arts. Her short film, Youth, premiered at SXSW 2019 and received an Oscar-qualifying award at Palm Springs International ShortFest. She is a member of the 2019 New York Film Festival Artists Academy. Prior to grad school, Farida worked in development at the Doha Film Institute. She is currently based in Brooklyn, NY and is working on her first feature screenplay as well as a Cairo-set musical short. @faridazahran_ 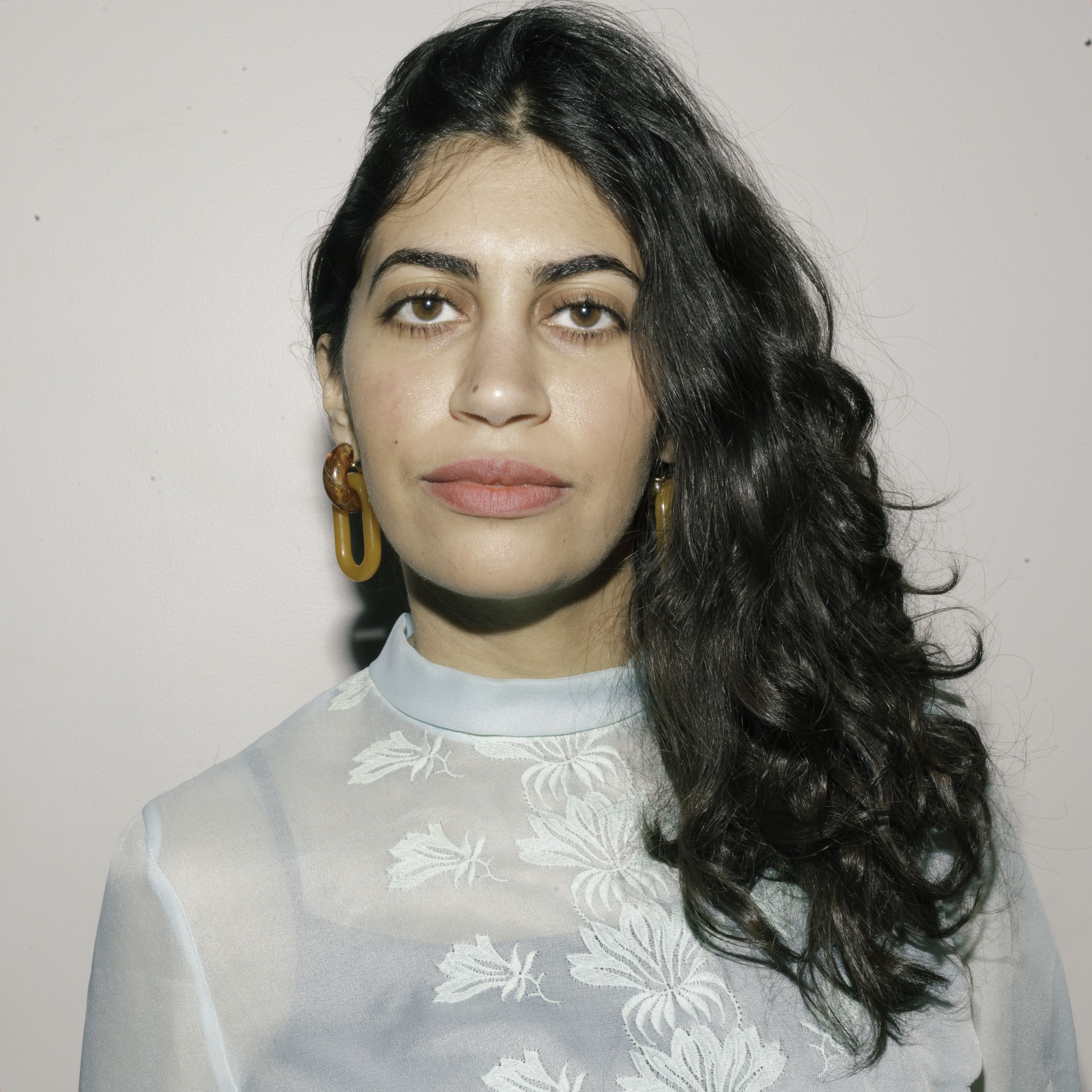