Emilie Norenberg is a commercial and music video director based in Oslo, Norway and represented by Bacon. She graduated with a degree in film production from the Arts University of Bournemouth in 2014. Since then she’s worked with international artist like Sigrid, Sports Team, The Big Moon and Westerman, with her films screening at festivals worldwide. Her first short film - "Voguing with Beethoven" premiered on Nowness in September 2020. 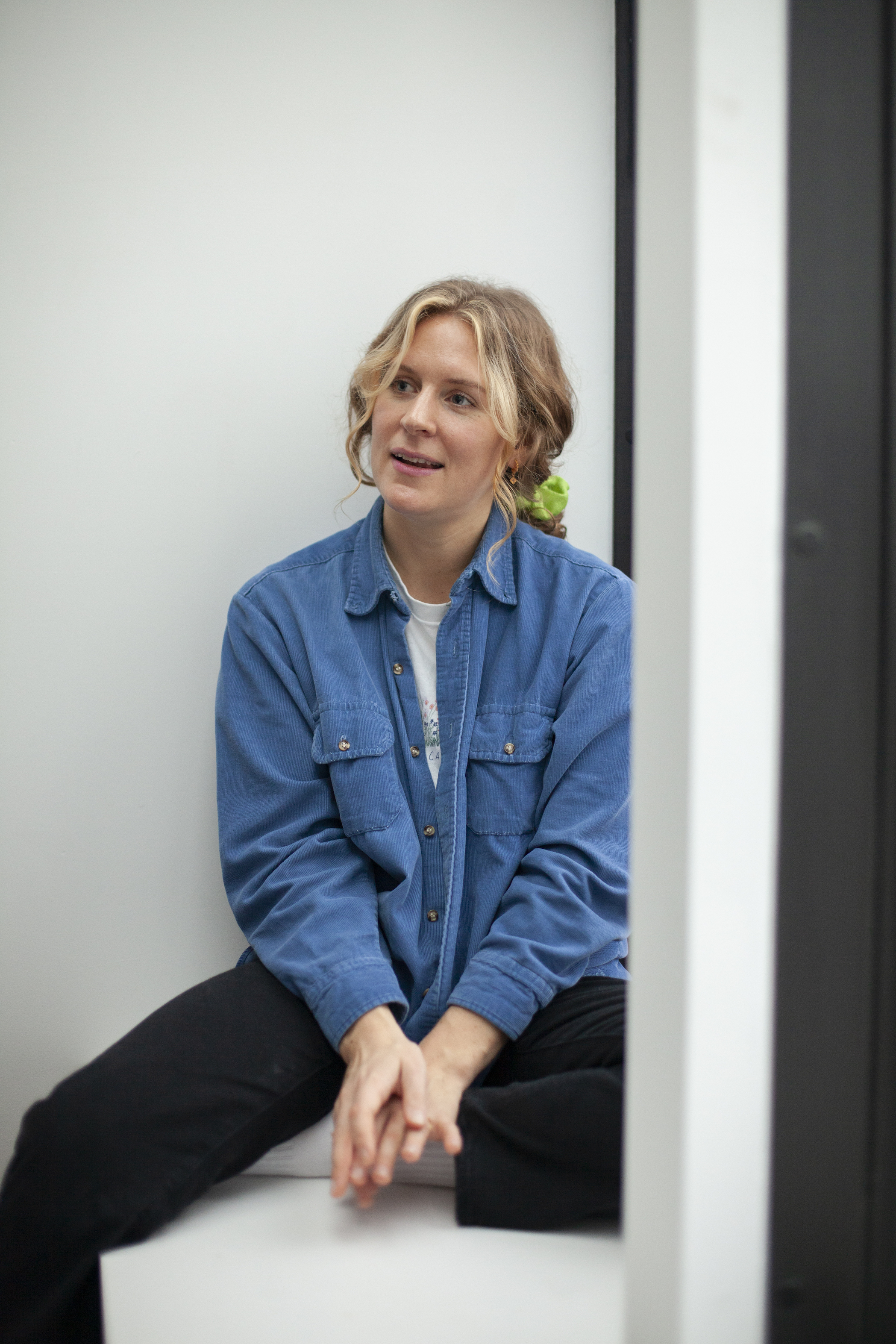 What does Beethoven have to do with Oslo's ballroom scene? This film draws parallels while celebrating uniqueness and personal freedom.