Ellie was born in Hong Kong and moved to Los Angeles when she was eight years old. She attended Stanford University and graduated in 2009 with a BA in Drama and a Minor in Sociology. Upon graduation from Stanford, she moved back to Los Angeles to pursue a career in the film industry. Ellie participated in the 2012 Project Involve fellowship program and was named the Barbara Boyle Scholar. She has directed and produced numerous shorts, documentaries, and features, including "White Frog," which she co-wrote. In addition to creating independently, she has also worked at CAA and CBS Films in all aspects of film finance, sales, acquisitions, production, and development. She is currently the Director of Development at Super Deluxe, an independent entertainment studio funded by Turner. 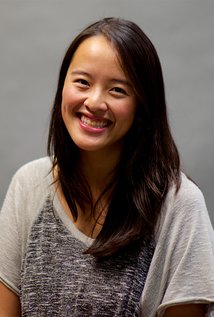 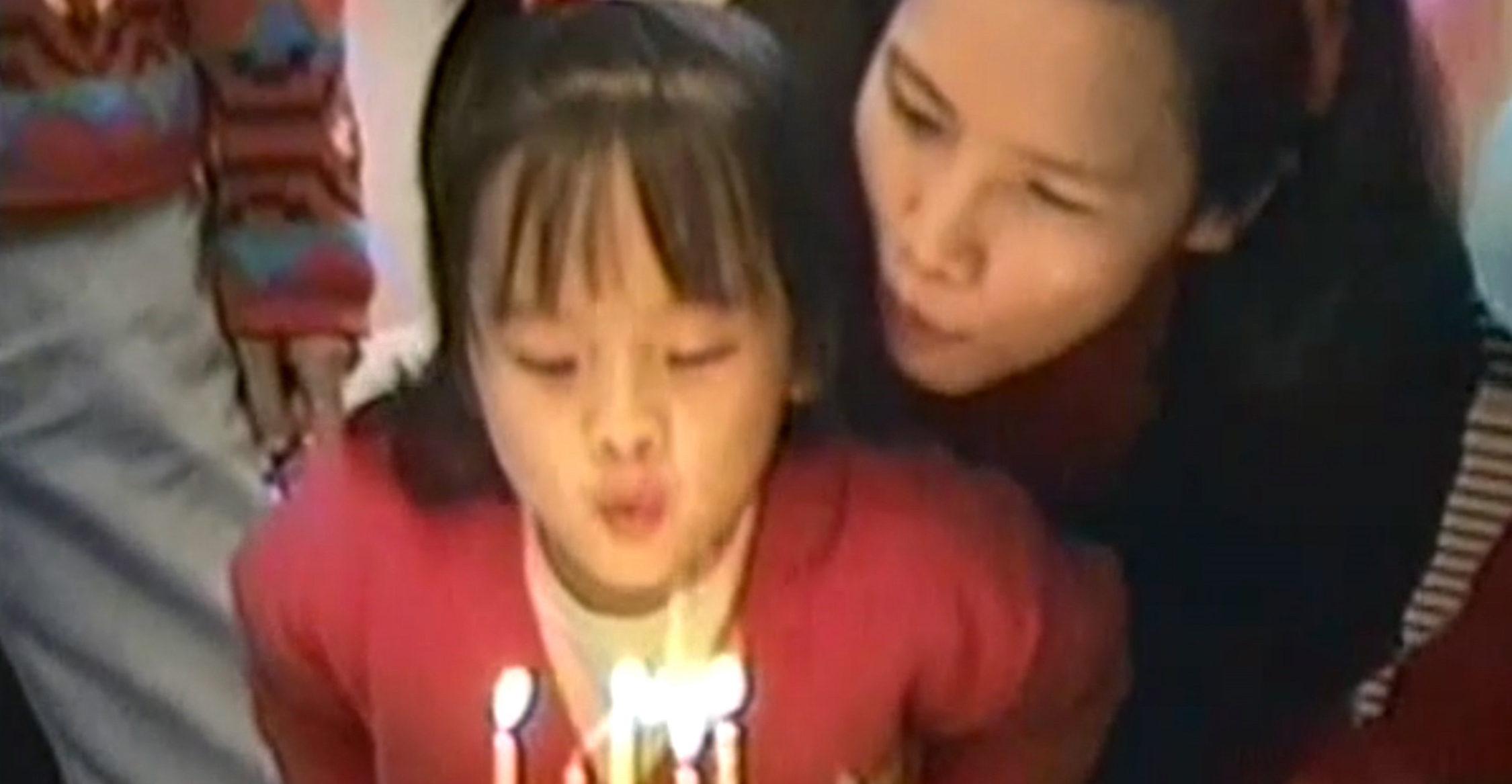 A touching documentary capturing an emotional conversation between an immigrant single mother and her daughter.