Dorothy is a filmmaker and multidisciplinary theatre-maker from South-East London. In 2019, she received the BFI New Talent Award and was named as one of Broadcast’s Hotshots. She has a particular interest in merging aspects of documentary, fiction and theatre to explore subjects such as mental health, disability and the social and political changes that affect those who are marginalised. She's the co-founder and video editor of the film journal Another Gaze and a member of the award-winning multimedia theatre company Breach. Recently, Dorothy completed an MA in Directing Fiction at Goldsmiths University and is currently developing her debut dramatic feature, Weekend Dad. 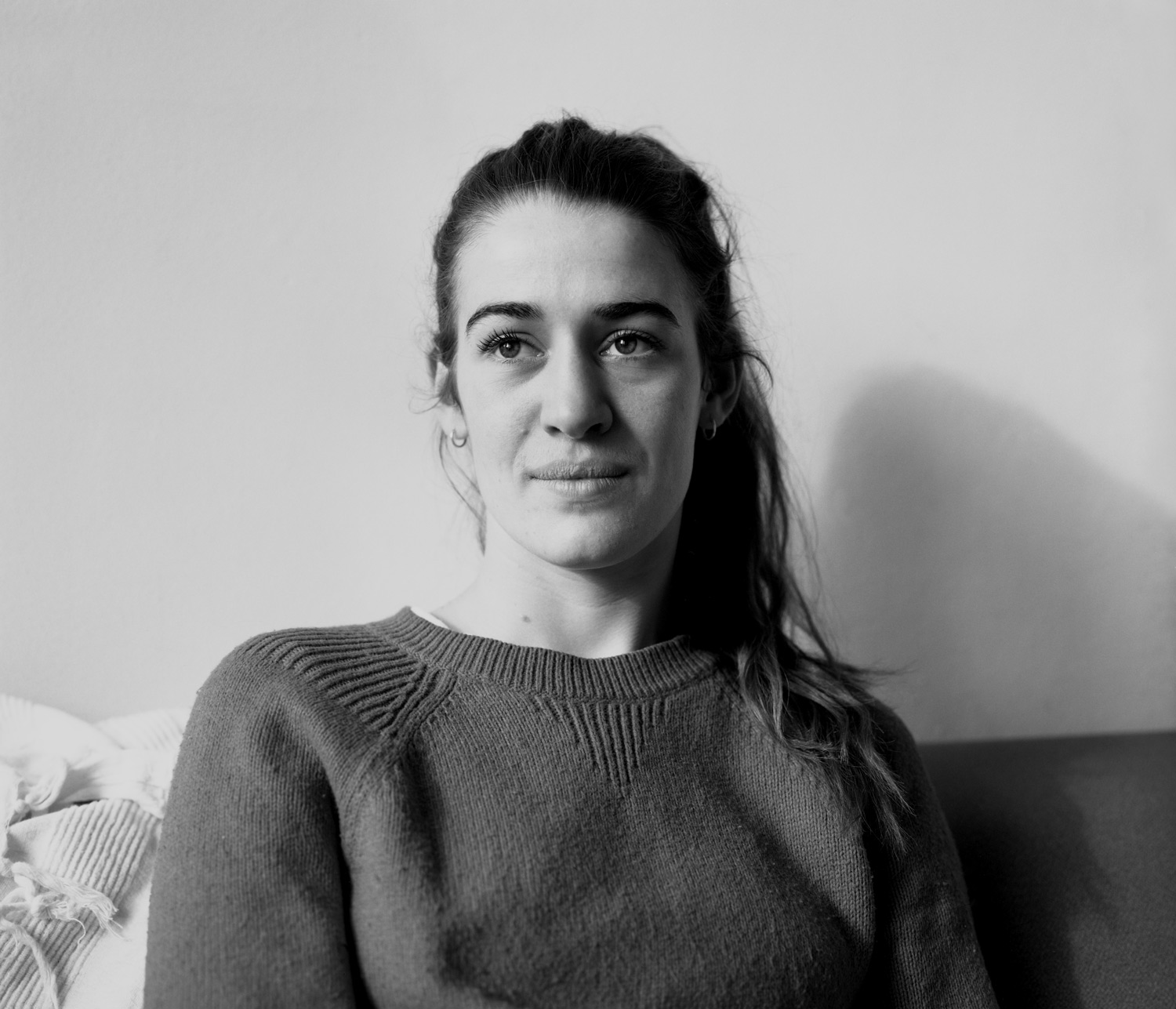 A film series explores the role of social housing in London, through the words of housing estate residents