Daniela Rossi is an Australian born, Sweden based filmmaker. Raised by Italian parents in Melbourne, Australia, her multicultural upbringing sparked a lifelong interest in the themes of identity and belonging, often resulting in collaborations with artists who explore similar themes. She is currently working on two documentary shorts: one on Crimean artist Maria Kulikovska, the other on Swedish artist Amanda Ferm. Music has also played a big part in Daniela's pursuit of film, being a lover of soundtracks and music videos, she enjoys the freedom of music videos, letting the song guide the development of the idea. Most recently she shot and edited music videos for Swedish artists Soy Boy and Skator. After graduating with a Journalism degree in 2010, she focussed on seeing as much of the world as possible, before finally settling in Stockholm, Sweden. It was here where she realised her desire to work with film, combining her curiosity for people and the world around her with visual storytelling. Cutting her teeth in commercial production, moving from producer to director, Daniela is now focussing on developing her own artistic practice, working independently on documentary shorts and music videos, constantly towing the line between the real and surreal. She is driven to work with diverse teams of women both behind and in front of the camera, her goal to mentor other women and support the current and the next generation of female filmmakers. 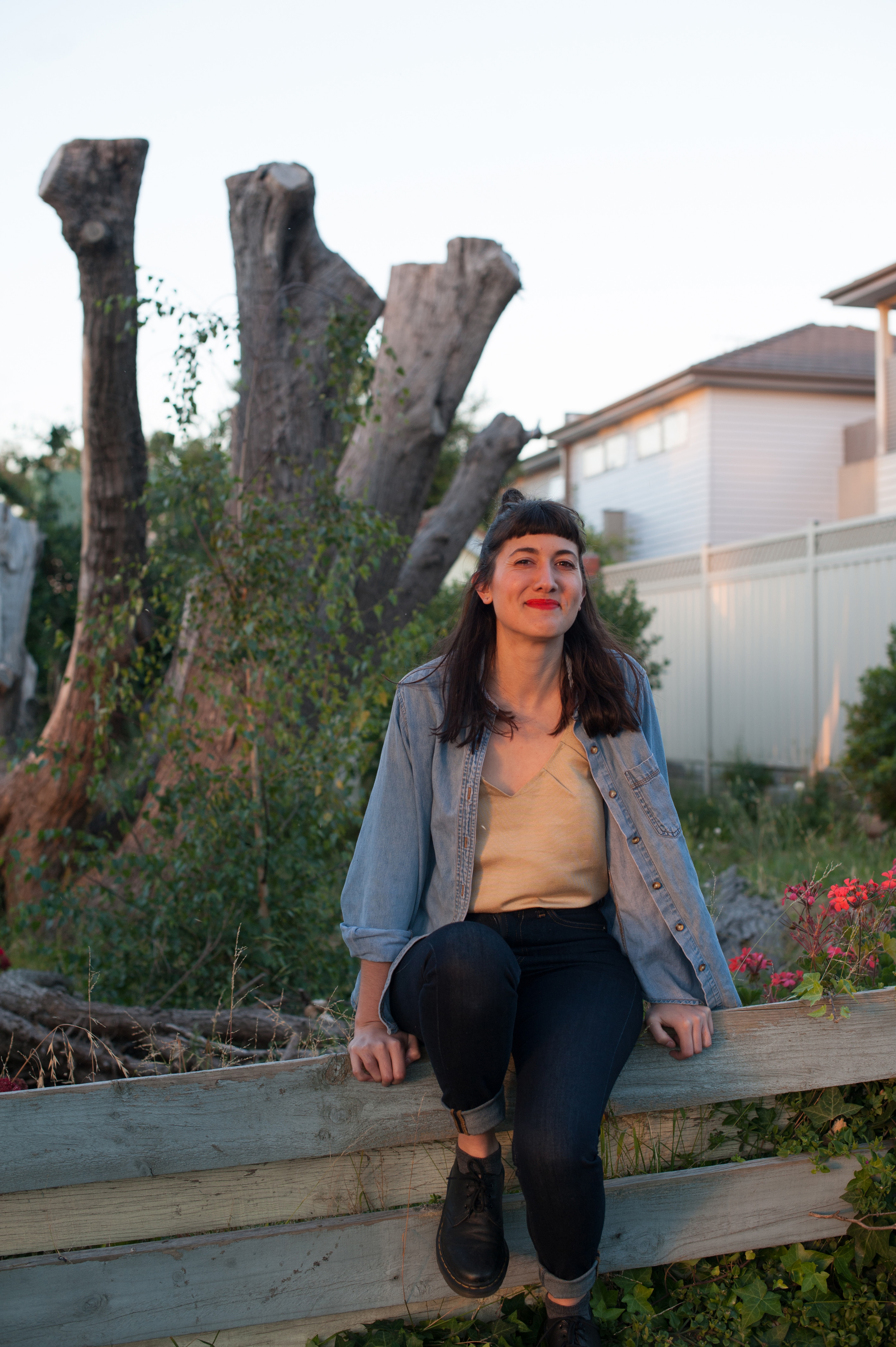 A girl experiments with finding her own space in a relationship that's otherwise happy.