Carrie Brownstein is an American musician, model, writer, actress, director, and comedian. She first came to prominence as a member of the band Excuse 17 before forming the punk-indie trio Sleater-Kinney. She has created the comedy series Portlandia with Fred Armisen and her directorial debut was for Kenzo with The Realest Real. 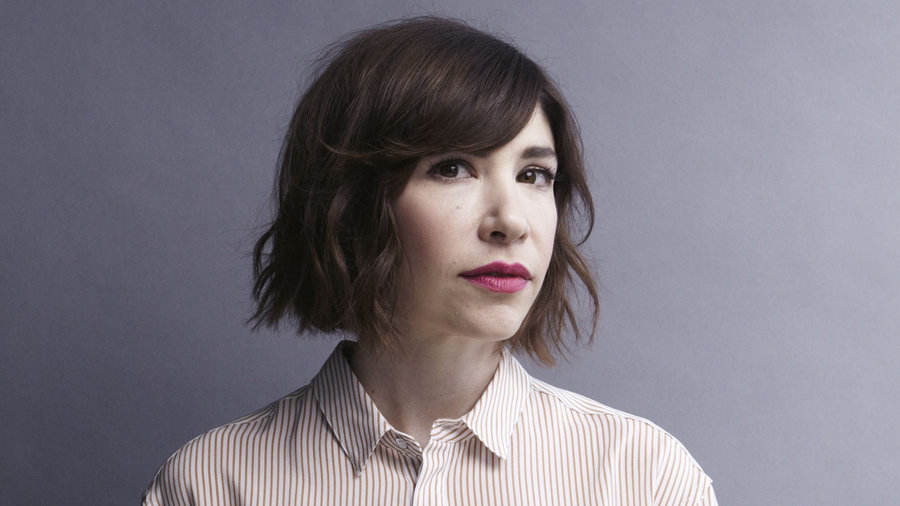 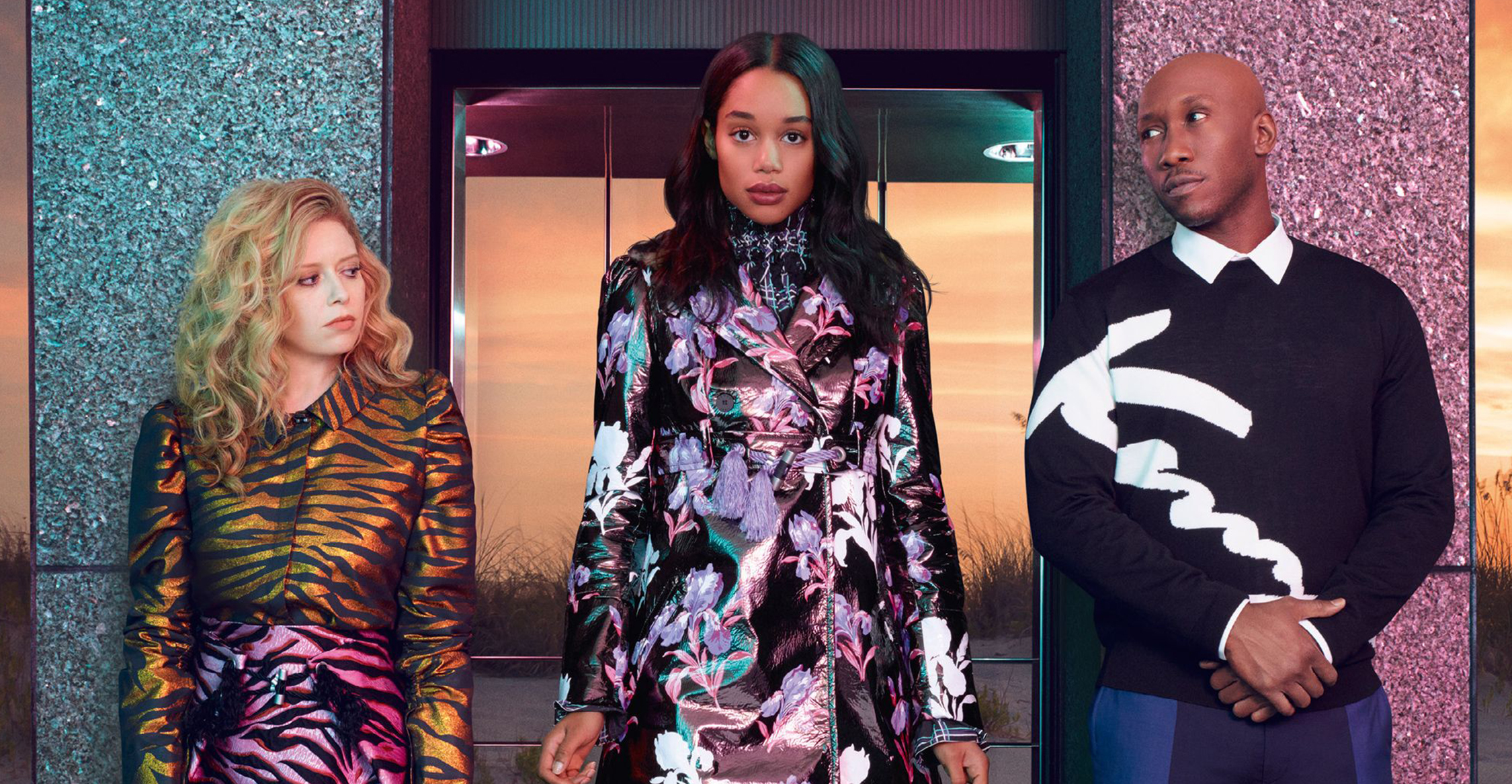