Ayla Spaans (28) is an Amsterdam-based director who has an eye for giving all her pieces a vintage touch and a whimsical air. Her work is aesthetic, colourful and has a background in fashion. She has a lifelong fascination for writing, filming and creating. Growing up in a family of ten people, she always had the need for expressing her feelings through paper, fashion or with video cameras. Having studied fashion and film in university, Ayla's affinity for set-curation and styling is a noticeable trait in her films. After graduating from the University of Arts, she started working as a director for an advertising agency in Amsterdam. She worked for brands such as Chupa Chups, Keune and Samsung. In September 2019 she debuted with her first short film "When We Were Strangers" at the Nederlands Film Festival. The film was selected for several international festivals including La Jolla, Berlin commercial and The CinéFashion Film Awards. In 2020 she got signed with Diktator (SE) and Cake film (NL). Ayla is continually working on developing new projects. Her next project she’s working on is a pilot about two best friends who are struggling with their home situation. 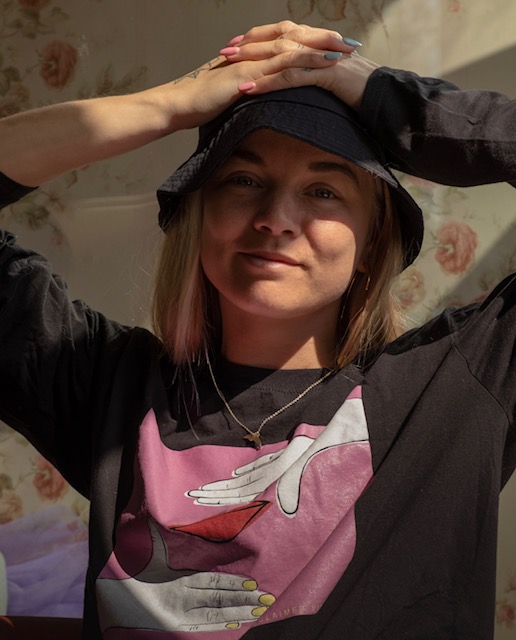 A Boring Day In Hell

At a surreal dinner party, the women gathered have one thing in common: self-love and stuffed former lovers.