Anam Abbas grew up in Pakistan and studied Cinema at the University of Toronto and Documentary Production at Sheridan College, Canada. She is a documentary Director, Cinematographer and Photographer, And has worked In Canada and across Pakistan. She is deeply interested in creating platforms for women's voices and exploring life at the peripheries in Pakistan. Her Documentary short "Lucky Irani Circus" about the children who work in Pakistan's longest running circus group screened at the Toronto Reel Asian Film Festival and Seattle South Asian Film festival, Face film Festival in Islamabad and Delhi International Film Festival in 2015. The short documentary "Reclaiming Pakistan", on which Anam was a cinematographer also toured festivals across the USA and won the SIMA 2016 Jury Prize for IMPACT in the IMPACT VIDEO Category. Another short documentary, "The Streets are ours: Two Lives cross in Karachi" won the Audience choice award for best documentary short, Nashville Film Festival, 2017 Anam worked as Production Manager on a major action feature film in Pakistan titled "Revenge of the Worthless" in 2014. She was the Festival Director for the FACE Film Festival in Islamabad for 2016. She was the associate festival director for the I AM Karachi Film Festival 2017 with Mateela Films. She is also currently CEO of Other Memory Media, a video production services company, as well as owner of Zunn Productions. She is Producer and Director of feminist webseries based in Pakistan called "Ladies Only". Her band "Garam Anday"'s first single has been nominated as the top 20 songs of 2018 by Tribune Edit. "Showgirls of Pakistan", winner of the Corus -HotDocs Best Canadian Pitch Award at the 2016 Hotdocs Forum, and winner of the Chicago Media project's pitching event in Nov 2017, is scheduled to release in 2019, and will be her first feature documentary as Producer and Cinematographer. Anam participated in Locarno Film Festival's Open Doors Hub with a fiction feature project in Aug 2017. http://variety.com/2017/film/festivals/locarno-indian-thespian-naseeruddin-shah-final-talks-barzakh-1202513387/. She was also selected to participate in the 2018 Berlinale Talents program. Anam is also one of the founding members and General Secretary of the Documentary Association of Pakistan. https://sites.google.com/view/documentarypakistan 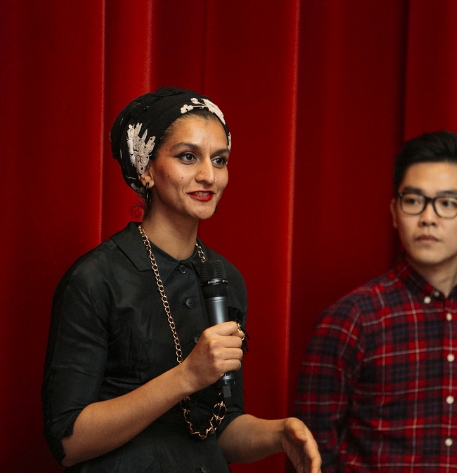 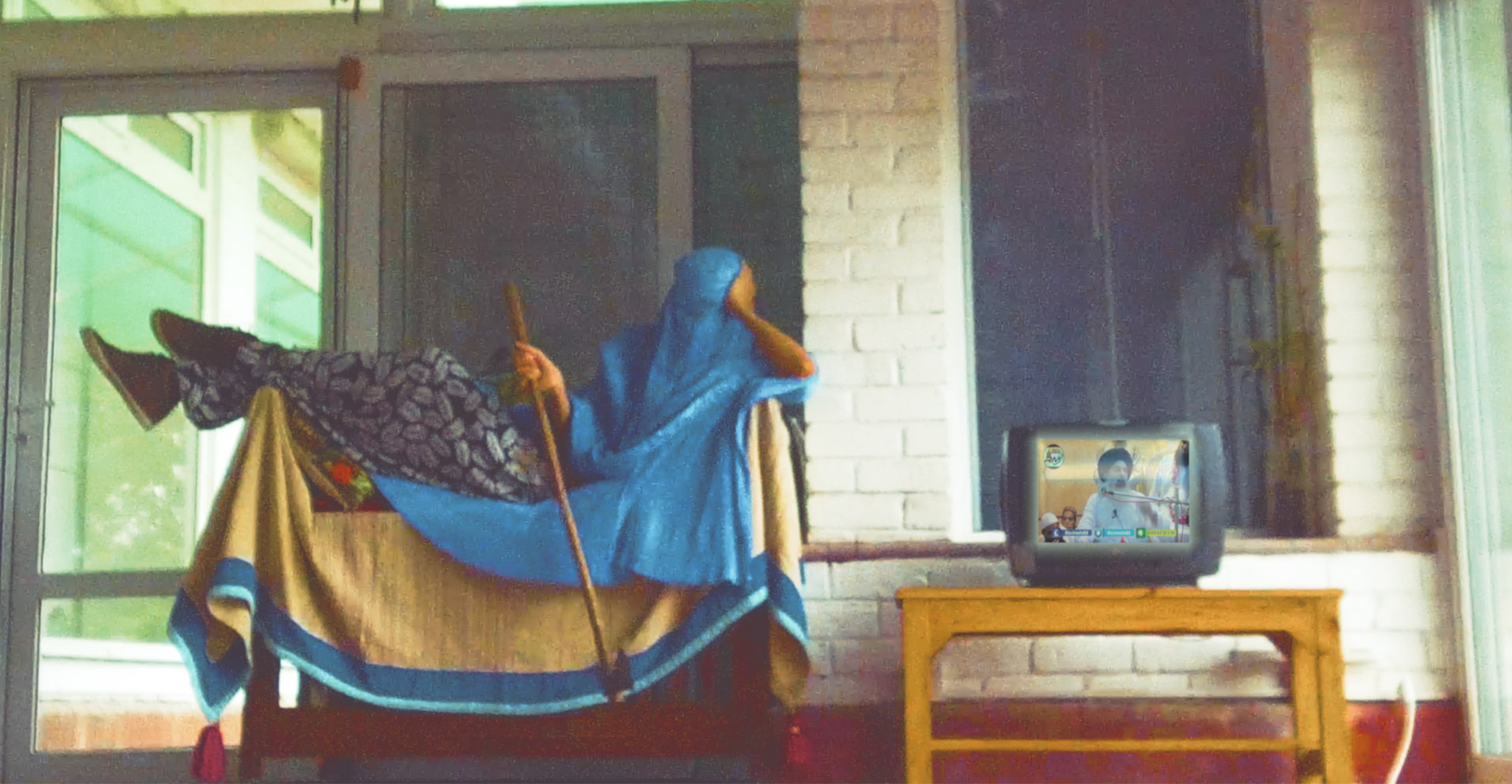 A punk anthem in the making; women run riot to reclaim public spaces in Pakistan and make their voices heard.